“Glimpses” a finalist at Goodreads.com

My poem, “Glimpses,” which was first published in Our Own Voice, an online literary journal, has just been chosen as a finalist among hundreds of entries at Goodreads.com website’s poetry competition. After the judges select the finalists, it is then up to the members of the Poetry! discussion group to vote for the poem they like the most. The poem that gets the most votes is then featured in the coming month’s newsletter. It’s good exposure. I’d love my poem to win, but one can only wish. 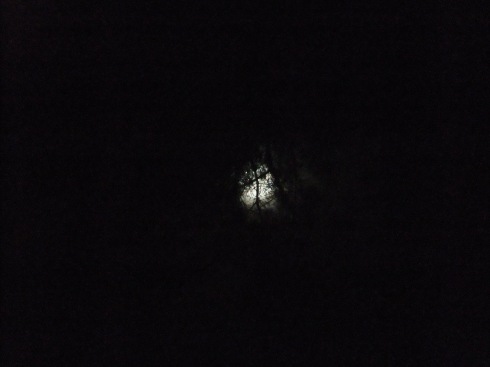 Jim Pascual Agustin writes and translates poetry. Sometimes he tries his hand at essays and stories. In 2011 the University of Santo Tomas Publishing House in Manila released BAHA-BAHAGDANG KARUPUKAN (poems in Filipino) and ALIEN TO ANY SKIN (poems in English). The same publisher released his most recent poetry collections SOUND BEFORE WATER and KALMOT NG PUSA SA TAGILIRAN. In 2015 a new poetry collection in English, A THOUSAND EYES was released. His first collection of short stories in Filipino, SANGA SA BASANG LUPA, was released in 2016. UK publisher The Onslaught Press launches his latest poetry collection, WINGS OF SMOKE, worldwide in February 2017. END_OF_DOCUMENT_TOKEN_TO_BE_REPLACED
This entry was posted on Saturday, October 29th, 2016 at 23:28 and posted in Uncategorized. You can follow any responses to this entry through the RSS 2.0 feed.
« That other, as if one were
It was never a landslide: a poem that accompanies an interview »

4 responses to ““Glimpses” a finalist at Goodreads.com”