This past Friday I was fortunate to have been invited as a panelist at the Franschhoek Literary Festival for the first time. Renowned South African poet Antjie Krog and I were interviewed by award-winning poet Karin Schimke. I have been nervous about the event for quite some time, but felt completely relaxed when the time finally came to face a big roomful of strangers.

Karin threw some tough questions about the value or use of poetry in such terrible times we now face, both locally and in the rest of the world. I posited how poetry has never really skirted away from politics, that all along it was being written even as love and nature apparently take precedence among those who write poetry.

But how can I share more good news when the demented president of my country of birth has declared Martial Law in Mindanao – a massive island in the Philippines –when it appears the “trouble” is localized (in Marawi City) and, according to the military, largely under control? 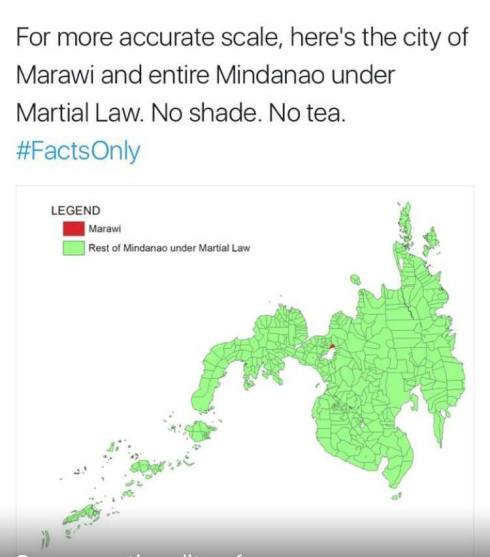 Nonetheless, I shall try to use the coming invitation for me to read my work at the Cape Town Central Library this Saturday as a platform for three human rights issues:

As it is also Africa month this May, I shall read not just from my new book, WINGS OF SMOKE, but also poetry by African authors.

Jim Pascual Agustin writes and translates poetry. Sometimes he tries his hand at essays and stories. In 2011 the University of Santo Tomas Publishing House in Manila released BAHA-BAHAGDANG KARUPUKAN (poems in Filipino) and ALIEN TO ANY SKIN (poems in English). The same publisher released his most recent poetry collections SOUND BEFORE WATER and KALMOT NG PUSA SA TAGILIRAN. In 2015 a new poetry collection in English, A THOUSAND EYES was released. His first collection of short stories in Filipino, SANGA SA BASANG LUPA, was released in 2016. UK publisher The Onslaught Press launches his latest poetry collection, WINGS OF SMOKE, worldwide in February 2017. END_OF_DOCUMENT_TOKEN_TO_BE_REPLACED
This entry was posted on Thursday, May 25th, 2017 at 05:37 and tagged with Cape Town Central Libary, Jim Pascual Agustin and posted in Jim Pascual Agustin, Uncategorized, Wings of Smoke. You can follow any responses to this entry through the RSS 2.0 feed.
« This Friday at Franschhoek
“Like a Log” on SoundCloud to mark UN Refugee Day »