Zapiro is One of My Heroes 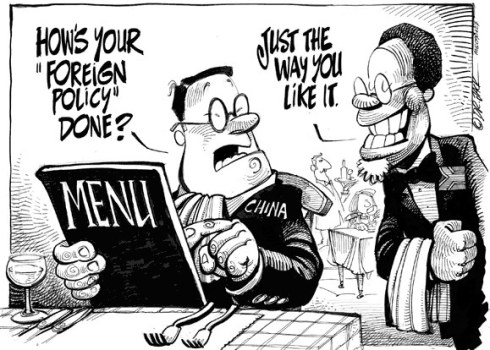 Zapiro is one fantastic political and social critic.  How many serious thinkers can make you laugh and ponder in the same breath?  This particular strip is in reference to the issue of the banning of the Dalai Lama from South Africa.  The waiter is the current South African President, Kgalema Motlanthe (unelected, propped up by the ANC after it toppled Thabo Mbeki). 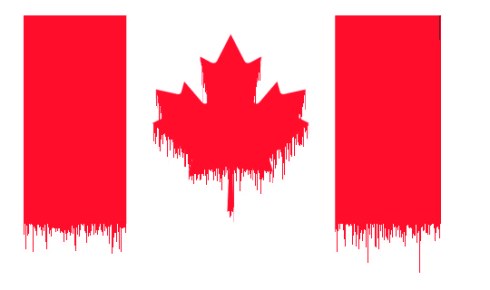 Two countries that one expects openness to most political and cultural views have shown a special narrow mindedness in the past few days.

Canada banned the British politician George Galloway and South Africa, surprise, surprise, refused a visa to the Dalai Lama.  Canadians are apparently angered by their government’s actions, and the State of Israel must be having a party. 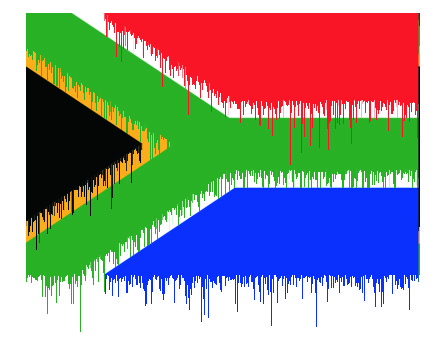 South Africans still have no idea why their supposedly democratic ANC-led government claimed that the Dalai Lama would detract from the promotion of the 2010 Soccer.  I listened to the radio this morning and struggled to make sense of the sophomoric spin the spokesman for the current, temporary President was trying to mutter.  Guess who’s also having a party?

Canada and South Africa are scratching the prickly backs of giants.  It seems countries with atrocious human rights records against its own population and/or its neighbours need this special treatment.

One wonders what’s under the tables.

ps News just in:  the new Health Minister – much admired because of her progressive stance on health issues – who spoke against the ruling party’s decision to ban the Dalai Lama has been reprimanded.  Wonder what’s next.