Commemorating the 2015 Day of the Imprisoned Writer

I have been invited by PEN SA to read on 16 November 2015 at Kalk Bay Books to commemorate the Day of the Imprisoned Writer. Here is a LINK to the PEN SA website regarding the event. I’m thinking of reading some poems from ALIEN TO ANY SKIN and perhaps a new work, if things fall into place.

If you are anywhere in Cape Town on that day, please do join us. 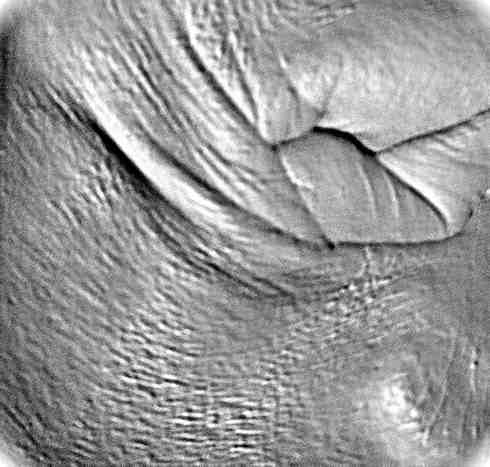 More Important than the Country

Is it possible to sleep
in a house on fire?
A shower alone
will not douse the flames.

Locking the doors to keep
everyone else out
may not be the most clever
thing to do. Mr. President,

the swimming pool
will not save those shiny
thoughts you hold
so dearly in your head.

Many years ago I wrote a poem in Filipino in reaction to the rape and subsequent suicide of a movie actress. She was called a “starlet” – the label that sticks forever if one never gets out of b-movie, soft-porn productions – and one of the so-called “softdrink beauties” as promoted by an imaginative talent scout. Three daily TV show hosts were the rapists. It’s a surreal poem which may not work well in translation. I am posting that poem later here. Today I’d like to share a first draft of a new poem that is slightly more bitter (and perhaps less subtle – if that is even possible).  Apologies for the missing translation. I’ll have to see to that when I have more time. This poem came to mind as I read about the new antics of the same lot of “comedians” who remain popular and influential in my country of birth.

UPDATE: as this is a first draft, please feel free to tell me what you think of this new work. well I’m always open to critique, so treat the old poem and its translation the same way. maraming salamat.

UPDATE 2 (thanks to Ed Maranan) HERE is a link to a news article on the rape and death of Pepsi Paloma. Yes, some people remain in power despite everything they do.

An angel hung herself
on a kamatsile tree.

expecting lightning to come
flooding over the sky’s bosom.
They had not yet cleared up

and those with horse dung faces
would’ve called for a mass.

But this was only
a lowly angel
who hung herself,

despite her white
dress.

NOTE: Pepsi Paloma was one of a number of starlets discovered by a talent scout who gave them screen names after particular softdrink brands. Pepsi was raped by three comedians who hosted a popular noontime TV show: Joey de Leon, Richie “the Horsey,” and Vic Sotto (brother of another comedian, Tito Sotto, who would one day be a Senator). After being convicted for the crime, the three asked Pepsi for forgiveness. Soon after she pardoned them, she committed suicide by hanging.

People Who Live with Lions may roar once again

I wrote a poem a few years ago and it took a while for it to get published. But then soon after first publication in New Coin it was picked up by SA-born Denis Hirson and was luckily included in the original French edition of contemporary South African poetry which he edited and published in France. A subsequent English edition was released last year by Deep South Books which was co-edited by Robert Berold who is a great supporter of new voices in the country. This month, “People Who Live with Lions” has a chance of being read by an even bigger audience at the Goodreads.com Poetry! newsletter competition. if you are interested, here is the link to the contest: